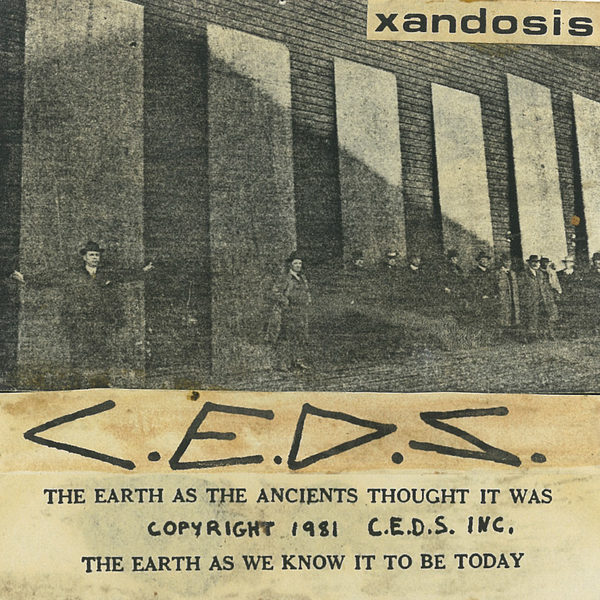 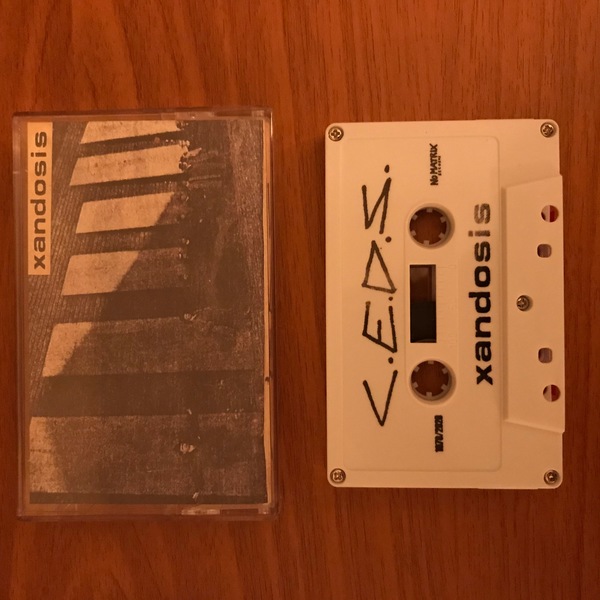 CEDS (Citizens for the Exploration of Deep Space) was an improvisational para-musical squad, with founder Paul B Cutler the only consistent member. Recorded in Paul’s parent’s suburban living room and kitchen live to cassette on a primitive ghetto blaster. Joining in on these early tapes was Paul’s musical prodigy neighbor, Mark Vasser, Don Bolles and Dinah Cancer. Recorded in 1978 and originally released in an edition of 25 copies sold only at Vinyl Fetish in Hollywood, 1981. Includes a written history of the group by Don Bolles.