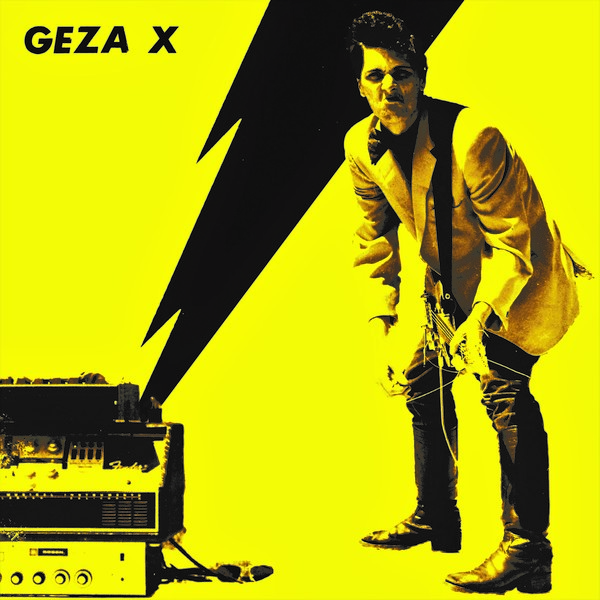 The very first Gexa X demos from 1979, recorded in the Hollywood-Cherokee building just weeks after
his tenure in The Deadbeats had ended. This previously unreleased 45 contains an early version of
Practicing Mice and the largely unheard "Me No Wanna Be". First pressing of 500 copies, includes insert with rare photos and liner notes by Geza X.